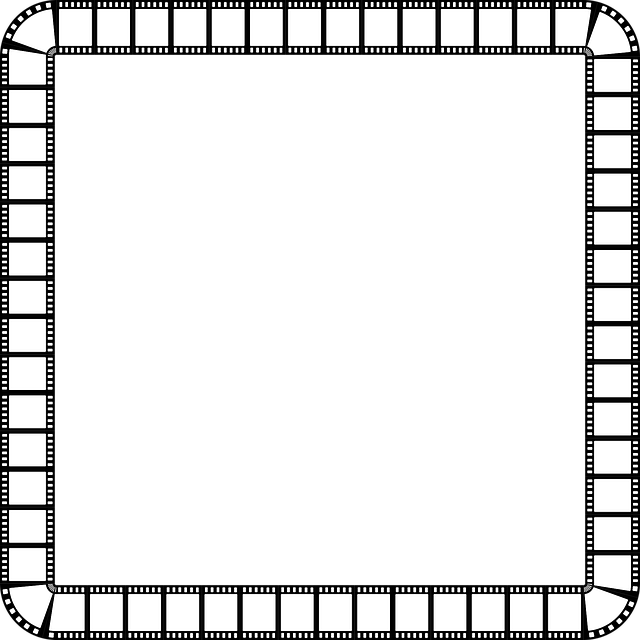 What do you call a podcast that presents a single, fictional story in 90 minutes? It might feel like a movie but clearly isn’t one. It recalls midcentury radio drama but involves no radio.

“You could say ‘feature-length podcasts’ but that just seems boring,” said Chris Corcoran, the co-founder and chief content officer of Cadence13, a podcast production company. “You want to exemplify the experience in a way that feels forward-looking but is still legible to the consumer.”

Corcoran’s preferred term of art, “podcast movie,” mashes two distinct categories together, reflecting the exuberance — and confusion — of this moment of media upheaval. (Movies themselves were once self-consciously called “photoplays.”)

“Why does the format have to be confined to this notion of serialized stories?” said Ben Davis, a partner at the Hollywood talent agency William Morris Endeavor, which is collaborating with Cadence13 on its features projects and represents Two-Up. “The maturation of podcasting can unlock new forms of creativity and new outlets for creators.”

Corcoran said he first thought of making feature-length podcasts in 2019, when Cadence13, then known for producing interview shows with prominent public figures like Gwyneth Paltrow and Deepak Chopra, was looking to get into fiction — a relatively small but growing segment of the industry.

At the time, fiction podcasts were typically anthologies (“Welcome to Night Vale,” “The Truth”) or serials (“Limetown,” “Homecoming”), formats that work smoothly in an industry that has historically depended on free subscriptions and advertising. A movielike podcast with no continuous supply of content would have struggled to lure subscribers, and therefore advertising dollars.

But two recent developments have smoothed the path toward features. First, the popularity of podcast-to-TV adaptations (Jessica Biel and Julia Roberts starred in shows based on “Limetown” and “Homecoming,” and Will Ferrell and Paul Rudd led the recent TV version of the podcast “The Shrink Next Door”) has attracted increasing interest from the feature film industry, where there is constant demand for proven intellectual property. Companies like QCode, Gimlet and Realm have been luring Hollywood talent to adaptation-friendly limited series for years. Feature-length audio is a logical next step.

Second, the introduction this year of paid subscription options to the two leading podcast platforms, Apple Podcasts and Spotify, enabled producers to offer new kinds of premium content that aren’t dependent on advertising. Though how many people are willing to pay for podcasts is still an open question — last year, the premium podcast app Luminary reduced its monthly price tag to $4.99 from $7.99 — podcast companies are incentivized to make that …….