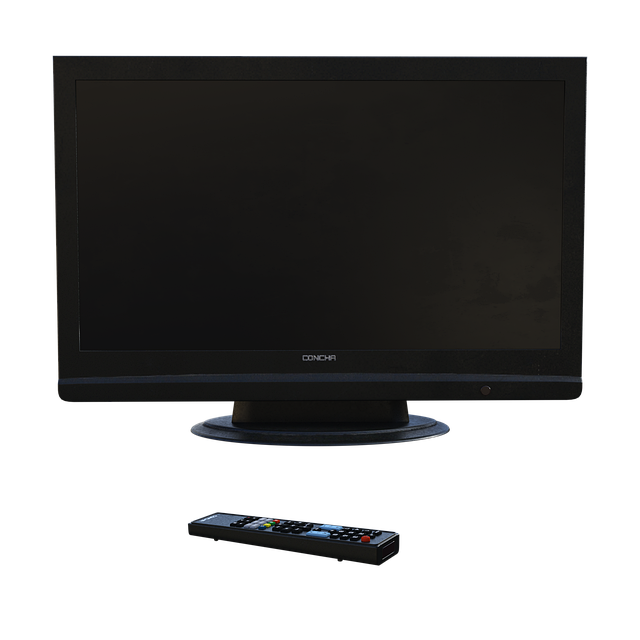 When Guillermo del Toro won two Academy Awards, for Best Director and Best Picture, at the 90th Oscars, the optics were different than when most filmmakers take home the big prize. Presumably anyone on that stage loves movies, but for del Toro, that devotion runs a bit deeper. He often carries himself as a fan first — a big happy kid who just seems so jazzed that he even gets to work in Hollywood — but that cheerful smile was particularly wide when he accepted his Best Picture Oscar. But he was also reverent, using part of his separate Best Director speech to talk humbly about his acknowledgment of now being part of a grand tradition of Oscar-winning filmmakers. Other people love movies — del Toro lives them.

A child who grew up fascinated by monsters and fantasy films, he puts decades of his encyclopedic cinematic knowledge into his movies. This can be a double-edged sword: Sometimes, his films can be little more than a carousel of sharply rendered references, but without the soul and inspiration of his influences. But when he’s dialed in, del Toro is a master at mixing high art and pulp pleasures. Ultimately, that may be his greatest gift to an art form he worships: He’s been a worthy advocate for all the “disreputable” genres (horror movies, fantasy flicks, comic-book films) that were long considered unworthy of serious consideration by critics or Academy voters.

This creates an interesting challenge when ranking his films. You’re not just picking his best movies — basically, you’re outing yourself as to what type of del Toro fan you are. Do you dig his arty, foreign-language offerings (Pan’s Labyrinth, The Devil’s Backbone)? Are you partial to his gonzo action films (Pacific Rim, the Hellboy movies)? And where, exactly, do you place Nightmare Alley? As you’ll soon see, there are types of del Toro films that resonate with us a lot more than others do. You may feel the exact opposite. With someone like Guillermo del Toro, that’s another of his great strengths: His passion has room for multiple entry points.

Del Toro was famously unhappy with his first big studio production — for Dimension Films, back when that was the disreputable (and profitable) arm of Miramax — mostly because he didn’t get final cut; the Weinsteins battled him to the point that del Toro admitted that his father’s kidnapping in Mexico the year after the film came out wasn’t as bad an experience as making Mimic. The movie isn’t terrible, necessarily. It has del Toro’s haunting visual sense, and there’s some grossness that transcends what you’d expect from your typical bugs-eating-people movie. But it feels just like any other horror movie, only a little bit …….